Charity is the big winner at the Ascension Charity Classic presented by Emerson.

The second-year tournament raised over $1 million in 2022 for charitable organizations in North St. Louis County and beyond. As an official PGA TOUR Champions event, the Ascension Charity Classic presented by Emerson is in good company when it comes to philanthropic endeavors. The PGA TOUR, its players and tournaments support more than 3,000 charities. These local and national organizations affect the lives of millions in the communities where we live and play.

The Ascension Charity Classic presented by Emerson is proud to continue the PGA TOUR’s philanthropic focus by designating funds in support of North St. Louis County communities and the tournament’s three primary beneficiaries, Marygrove, a residential treatment and support facility for children and teens struggling with debilitating emotional and behavioral issues resulting from abuse, neglect and other trauma; the Urban League of Metropolitan St. Louis; and Boys & Girls Clubs of Greater St. Louis. To that end, the 2022 tournament raised more than $1.3 million for charitable organizations in North St. Louis County and beyond.

Additionally, the total includes $225,000 for each of the tournament’s primary beneficiaries, Marygrove, Boys & Girls Clubs of Greater St. Louis, and Urban League of Metropolitan St. Louis.

In 2021 the Ascension Charity Classic donated more than $800,000 in support of North St. Louis County communities, bringing the event’s total charitable donations since the inception to more than $2 million - including raising $225,000 in 2020 despite not hosting a tournament due to the pandemic.

See below for more information about the Ascension Charity Classic’s 2022 charitable donation. 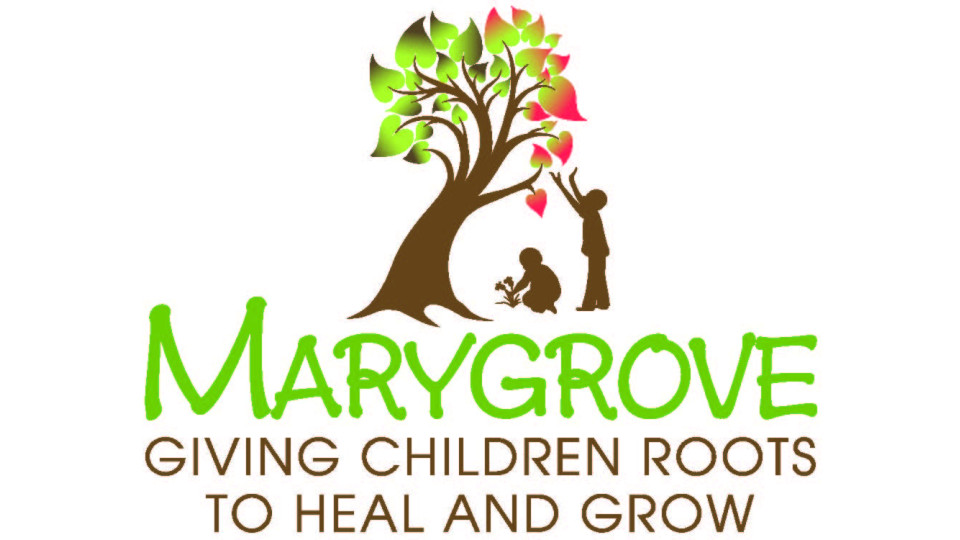 For 170 YEARS Marygrove has been a place where children, youth and families in need have found hope and healing. Marygrove provides treatment and support to young people struggling with the often debilitating emotional and behavioral issues resulting from abuse, neglect and other trauma. Through its comprehensive continuum of residential and community-based programs, Marygrove transforms hundreds of lives each year. 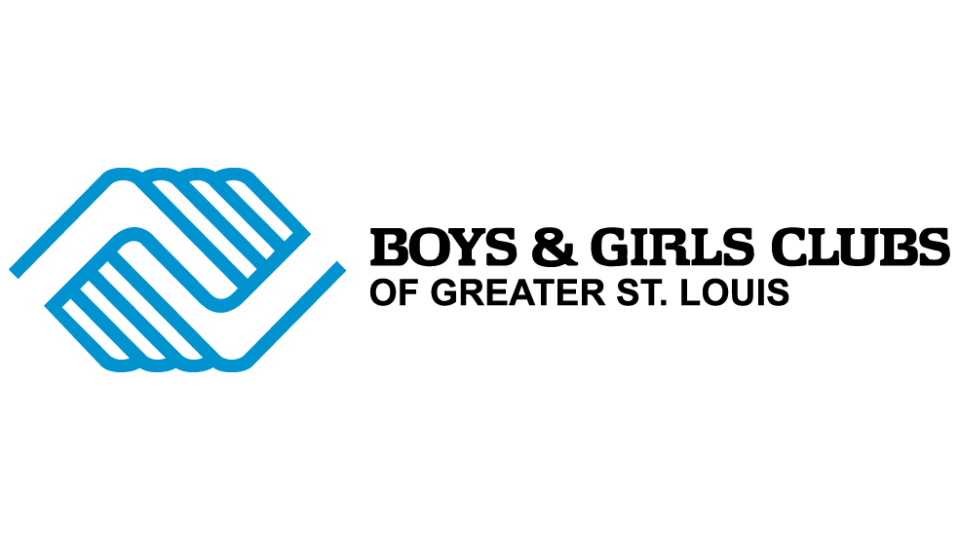 The mission of the Boys & Girls Clubs of Greater St. Louis (BGCSTL) is to inspire and enable all young people, especially those who need BGCSTL most, to reach their full potential as productive, responsible and caring citizens. Everyday, BGCSTL provides after-school, teen, sports and summer programs to youth in the St. Louis area while also providing a safe place for children to learn and grow. 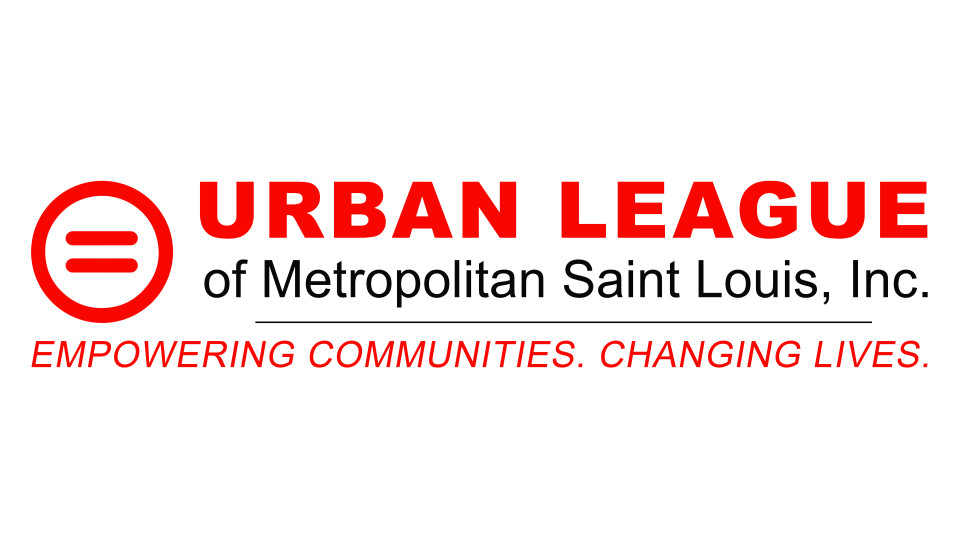 As the leading champion of empowerment and opportunity for African Americans, the Urban League of Metropolitan St. Louis envisions a region where all people: